Do You Have A Project We Can Help With?

Get a free quote

Delta was involved in this mission aircraft prototype project for FAA certification in a platform that had never been utilized before . The uniqueness of the features for the modifications to the aircraft and it’s structure were so novel, that successful flight testing of an experimental prototype set the bar again for the industry for safety and efficiency in the aviation engineering certification world.

Delta has completed several mission aircraft alterations for example on a KingAir with cameras and sensors including retracting units.  Delta also manufactured several units for the mission aircraft include Power Distribution Unit. 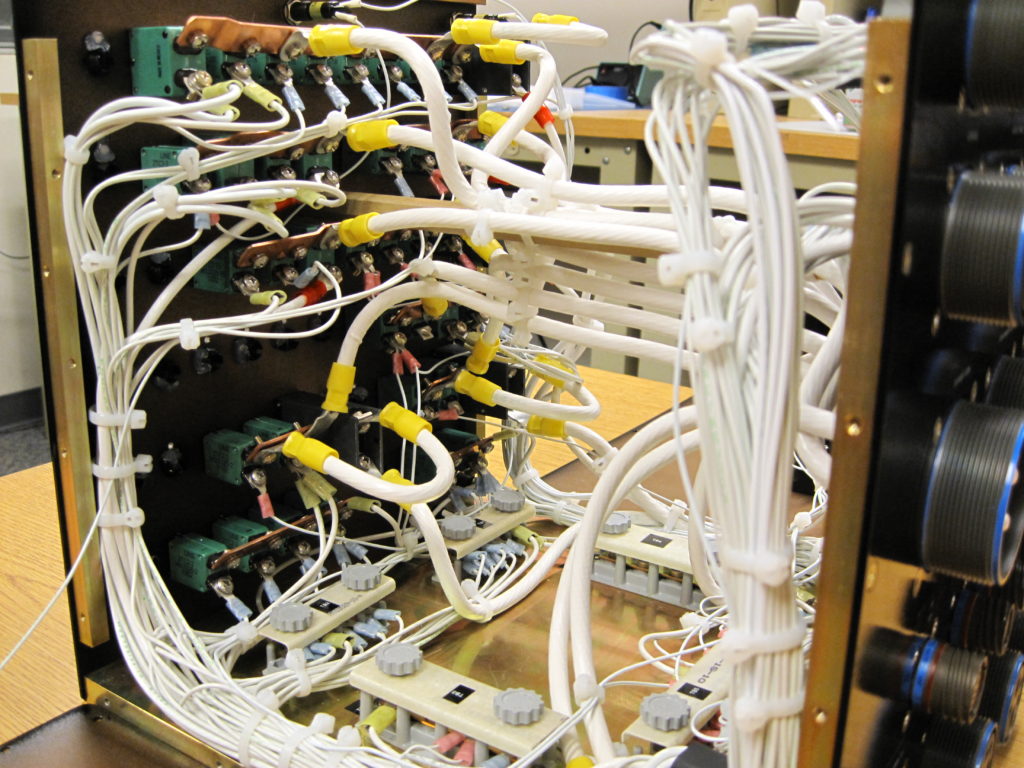 The video below is a short excerpt and memorable milestone in aviation history as one of Delta’s achievements.{Dallas L. Nagle} 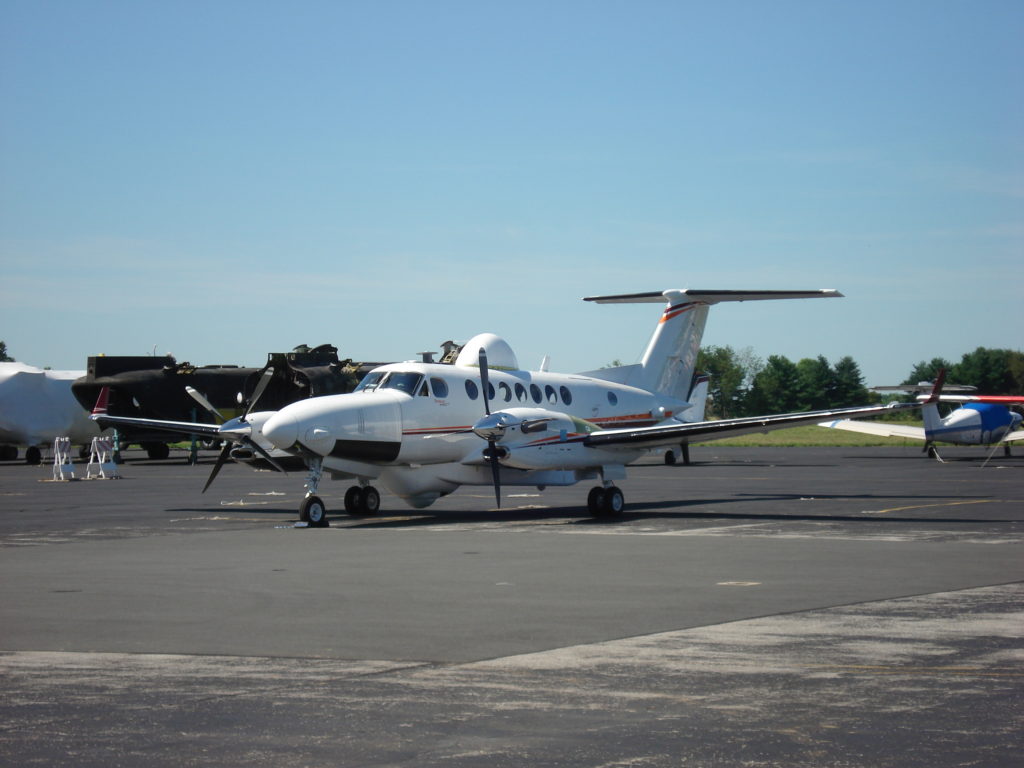